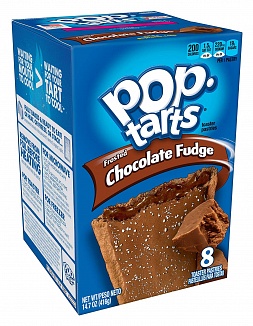 Aw, fudge - could you be any more delicious? Chocolate frosting, chocolate-flavoured filling, chocolate crust... definitely not.

12 boxes of 8 pastries imported from the USA.

Order now and get 73 loyalty points 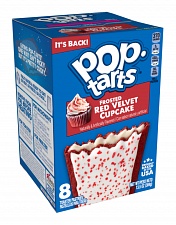 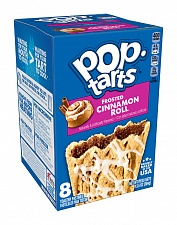 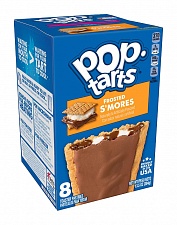 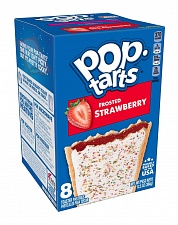 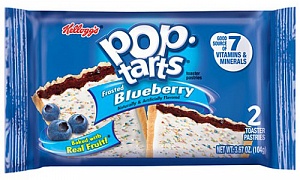