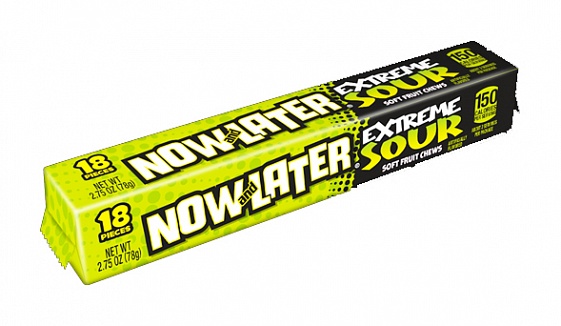 Order now and get 48 loyalty points

Warnings: May contain milk. Safety Warning: Small objects such as hard and soft candies may inadvertently become lodged in the throat. E102 and E129 may have an adverse effect on activity and attention in children. 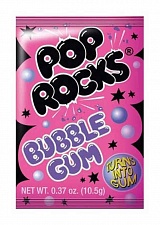 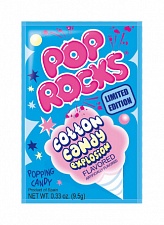 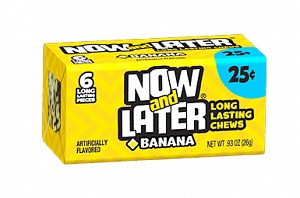 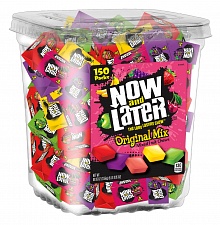 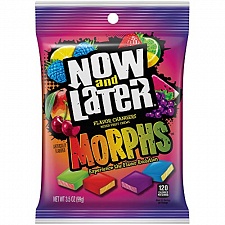 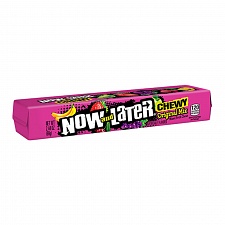 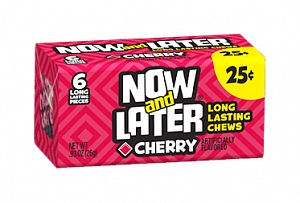 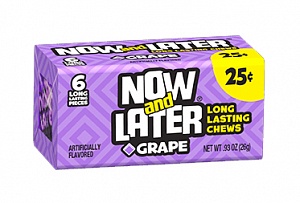