We're unable to stock this product at the moment, however please get in touch to register your interest in this.

Pop-Tarts Splitz have returned! After being discontinued in 2012, they have made a comeback and are way better than before!

This flavour mashup combines half a Drizzled Sugar Cookie Pop-Tart with half a Frosted Brownie Batter Pop-Tart!

Whilst Sugar Cookie made it's Pop-Tart debut many years ago, Brownie Batter has never been released as a Pop-Tart flavour, so if you like the sound of this mash-up, you should snap them up whilst there's still chance!

Imagine eating warm sugar cookies and gooey brownies straight out of the oven. Once these Pop-Tarts are toasted, that's where you're at!!

The other new Pop-Tart Splitz flavour combo to be released is Frosted Strawberry and Drizzled Cheesecake.

How will you eat your Pop-Tart Splitz? Straight down the middle for a double flavour dose, each half separately like a flavour purist or folded together like a total gangster!

Order now and get 8 loyalty points

Biscuit with Vanilla and Chocolate Flavour Filling and Icing

Warnings: E102, E110, and E129 may have an adverse effect on activity and attention in children. 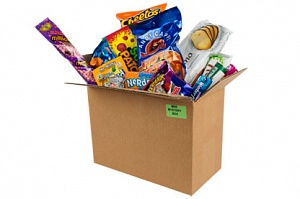 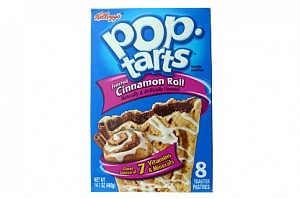 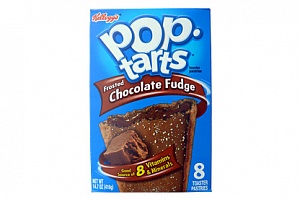 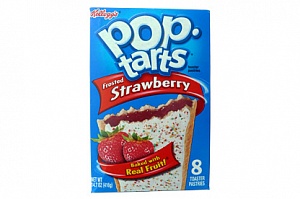 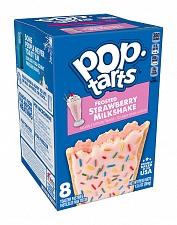 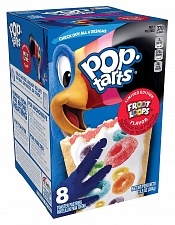 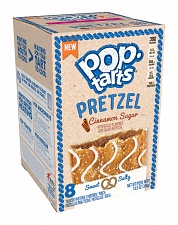