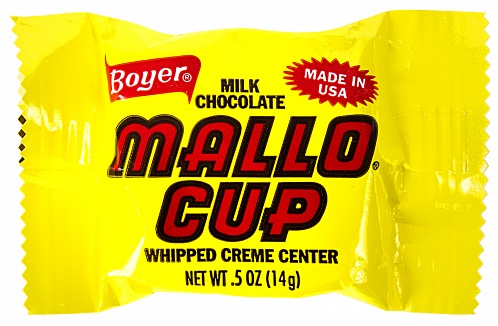 If you aren't a fan of peanut butter, then this is your cup! Mallo Cups are similar to Reese's Cups, and follow the concept of having a thick milk chocolate exterior. However the similarities end there. Instead of peanut butter, the filling consists of a smooth marshmallow creme. But that's not all! The hidden gem in these cups is the shredded coconut interspersed throughout the chocolate, adding an extra dimension to the flavour and texture!

Order now and get 32 loyalty points 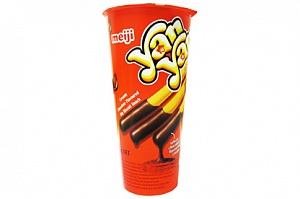 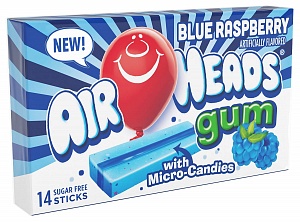