Baby Ruth bars are a winning combination of peanuts, nougat, caramel, and chocolate. That may sound like many other chocolate bars, but it's the combination and consistency that makes the difference! Baby Ruth has the peanuts contained in the chocolate coating, and the caramel completely surrounding the nougat. This gives a perfectly balanced chew and crunch throughout!

This bar was concocted in 1921 by the Curtiss Candy Company where it remained for 60 years until eventually being bought by Nabisco and then finally Nestle.

It is commonly believed that this bar is named after the baseballer Babe Ruth, however the official story (either true or to protect them from a lawsuit!) was that the bar was named after the daughter of President Grover Cleveland. What brings the official story into doubt is that at the time this candy bar was created, the president had long left the White House, and furthermore this was 17 years after his daughter had died. And on the other hand this bar was produced just over the street from the field where Babe Ruth played at the time!

Order now and get 46 loyalty points 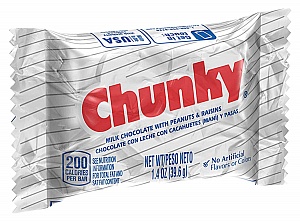 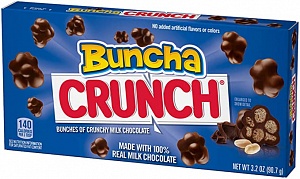 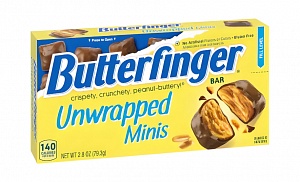